Once upon a time there was an island ...

Known for its white houses and crystal clear sea, the Gargano is also one of the richest areas in different habitats and biodiversity in Italy. When, between the lagoons and the mainland, the Apennines began to emerge - hundreds of millions of years ago - the Gargano was not there yet, or rather it was an island separated from the continent.
Only later the promontory would join the mainland forming the unmistakable "spur", but the "island" origin of the area has in any case marked the environmental evolution of the area, with its green heart, but also with a mosaic of lakes coastal, one islands necklace opposite and a stone desert behind that only in isolated conditions could they have formed.
The authentic puzzle of environments concentrated in such a small area make the Gargano more of an island than a mountain. Come and find out with us, the Residence Montelci is open all year round! 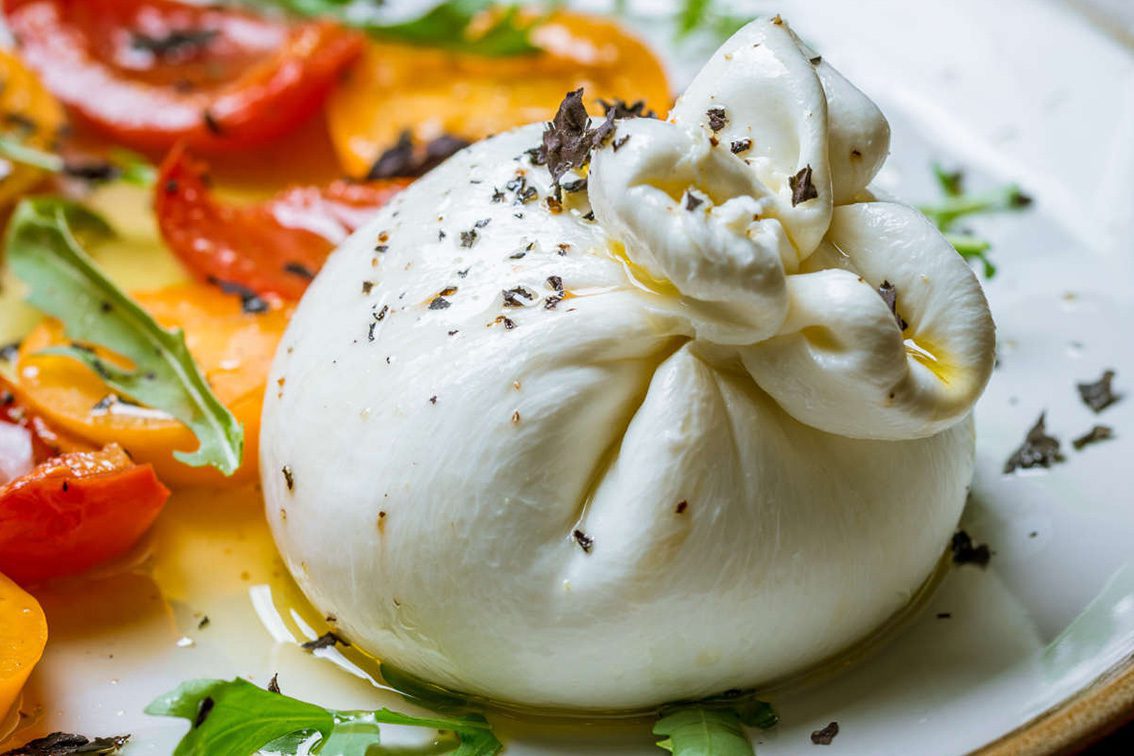 Flavors of Puglia Puglia is a region rich in scenic beauty and many gastronomic excellences. Despite the historical period in which we find ourselves, Puglia remains a much desired destination both by foreign tourists and by ...Read everything 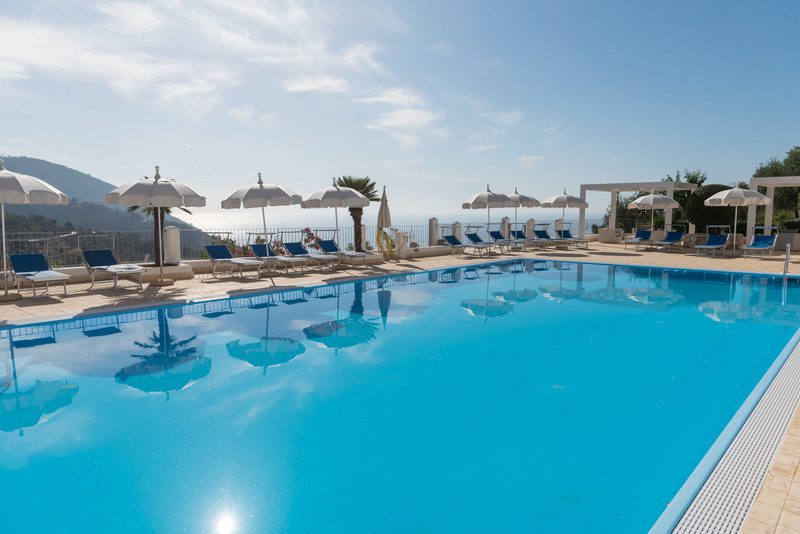 A swimming pool overlooking the sea

Our swimming pool with sea view Between a day on the beach, a bike excursion and a visit to the artistic beauties of our splendid territory, the ideal is to enjoy a moment of relaxation by the pool on our magnificent terrace ...Read everything 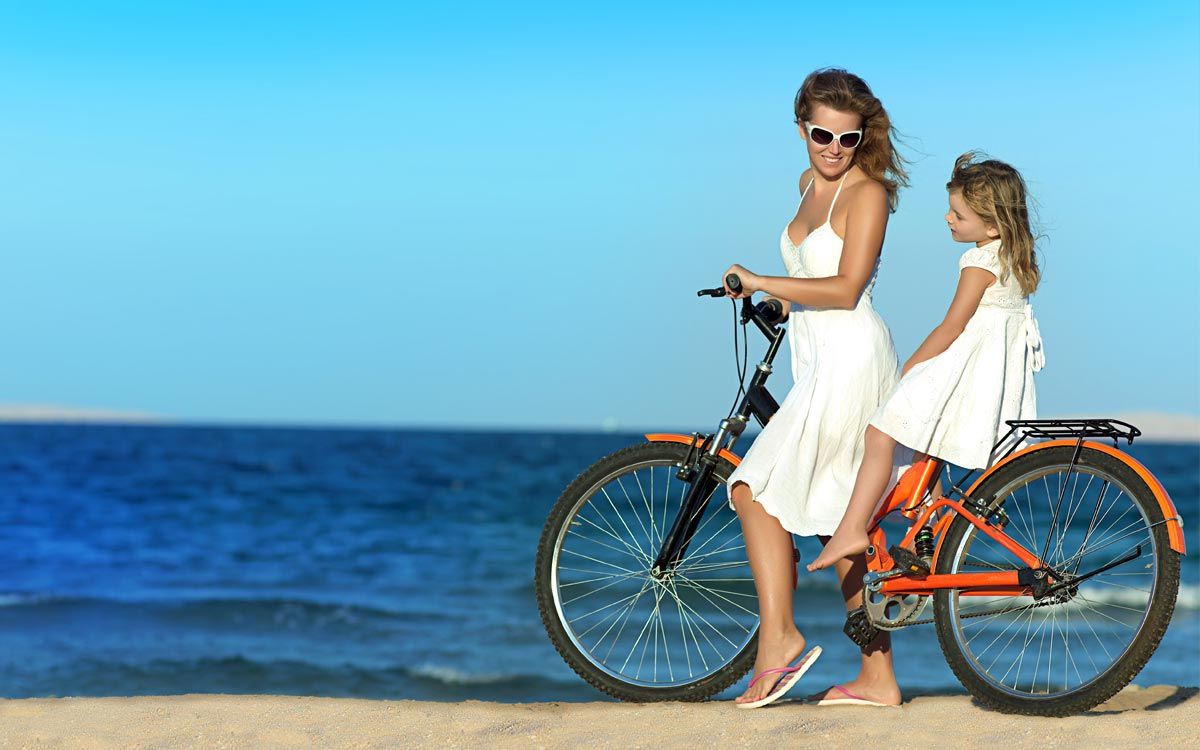 By bike in the Gargano

Bike excursions from the sea to the heart of the Gargano Park Discovering the Montagna del Sole by road bike, mountain bike or e-bike. The Gargano National Park offers itineraries, daily or several days, with visits to ...Read everything 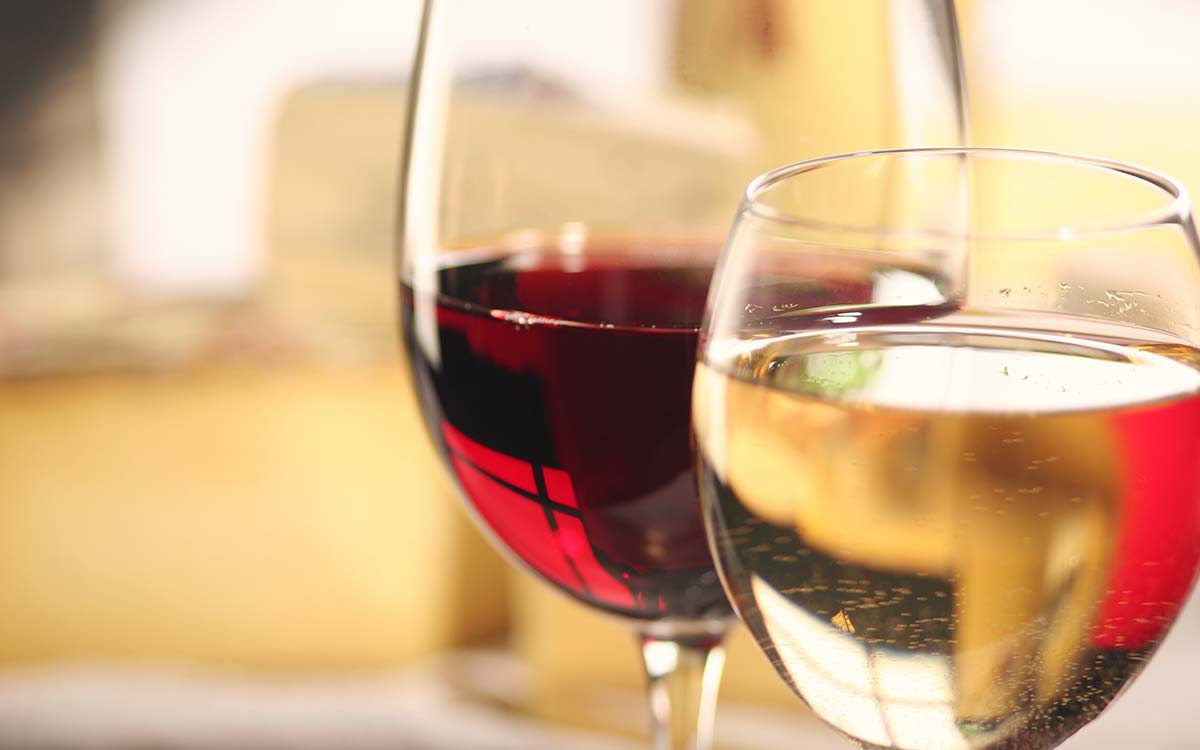 Aperitif on the terrace in Montelci with the best Apulian wines

Aperitif on the terrace in Montelci with the best Apulian wines The link between Puglia and wine is very ancient and wine production in this region has always been among the most important ...Read everything 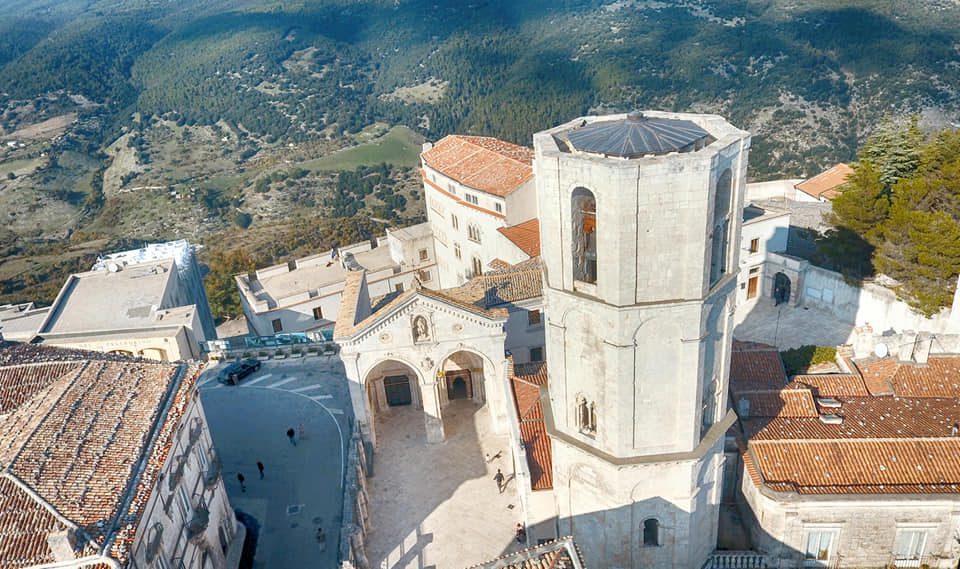 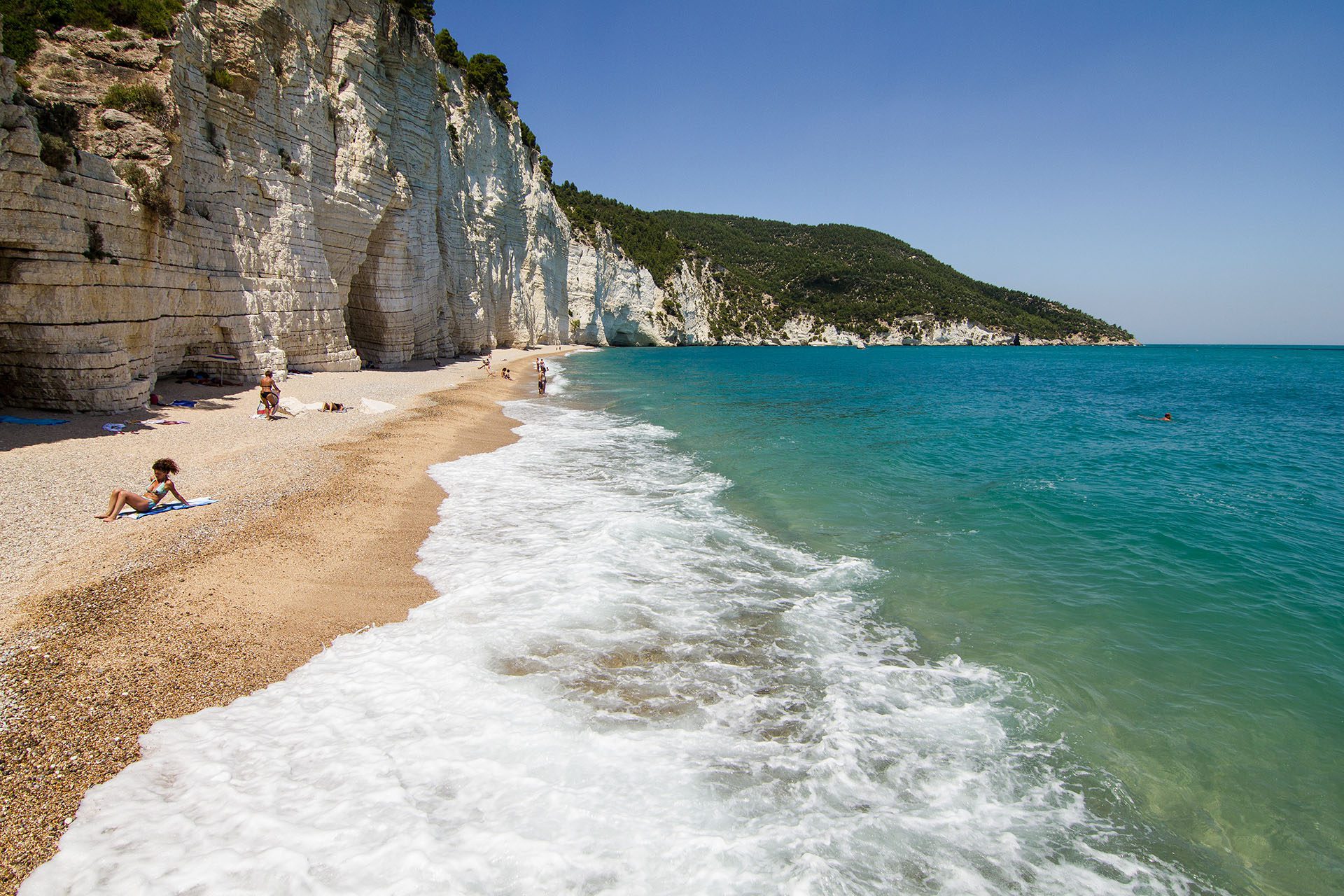 The beaches of the Gargano

The most beautiful beaches of the Gargano a stone's throw from the Residence Montelci Baia delle Zagare or dei Mergoli (Mattinata) An enchanted cove, which takes its name from the orange groves and the common battlements in the surroundings. The white cliff behind, le ...Read everything

Book your next vacation!